Everything You Need to Know About Nystagmus 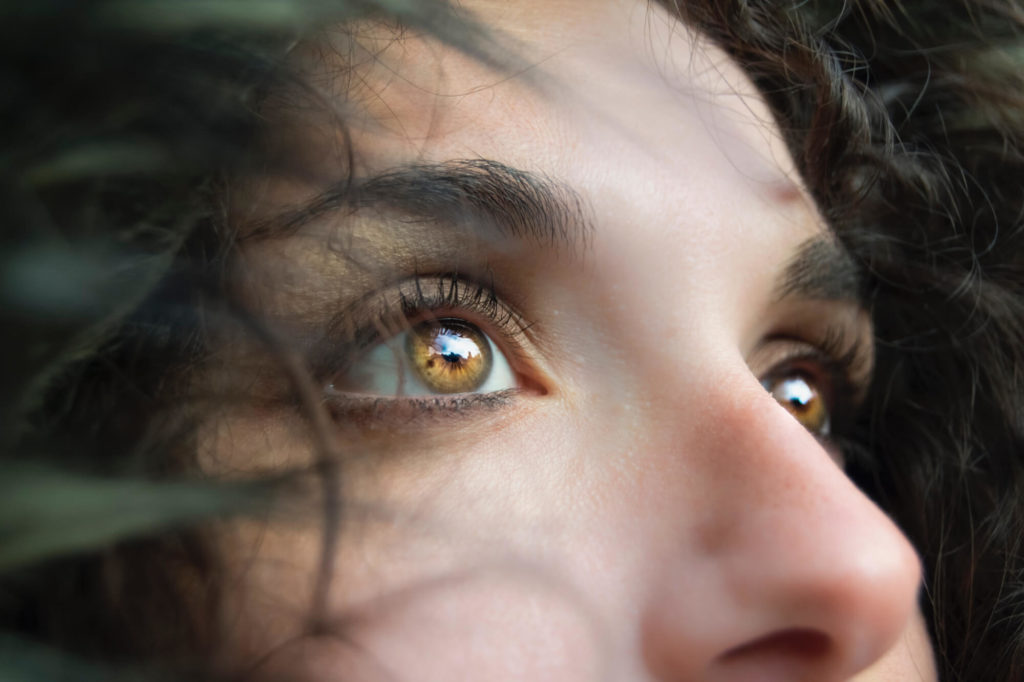 If you have heard of “dancing eyes,” you may know what Nystagmus is all about. It is a condition in which the eyes suffer from uncontrollable movement. You can describe it as a constant jerking and shaking of the eyes, either sideways or up and down.

With such a loss of control on the eye movement, it can be difficult for the patient to see objects. You may even find such patients holding their heads at strange positions, attempting to disguise their condition.

Generally, stress and fatigue worsen this condition, but Nystagmus is often a symptom of other underlying medical issues.

Typically, this condition is a neurological disorder. It can occur while the fetus is developing or present since birth and all through childhood. If you hear of acquired Nystagmus as part of your diagnosis, you may consider it a separate condition related to your central nervous system.

There are certainly other causes of Nystagmus. Let’s take a look at these below:

Nystagmus has multiple forms, and it can come forth at different stages in life. The different types include acquired Nystagmus, spasmus nutans, and infantile.

The infantile variety occurs during the infant years, generally when a child is two or three months old. In this condition, you will note the eye is moving horizontally as if it is swinging. This condition is often comorbid with congenital disorders such as the iris’ absence, cataracts, albinism, or optic nerves’ underdevelopment.

Spasmus nutans happens during the age of six months to three years. This variety is often temporary and may heal independently as the child grows to two and eight years of age. In most cases of spasmus nutans, one does not require any treatment.

The acquired or jerk Nystagmus is the most complicated by far. It occurs during late childhood or adulthood, with causes still unknown. Experts think that central nervous systems, drug toxicity, and metabolic disorders are perhaps the causes, but science is yet to testify to that.

Some symptoms can tell you if this problem exists in a person. You will most often note a rapid movement or shaking of the eyes, complaints of dizziness or light sensitivity, poor vision in the head’s dark and unusual suspension are other symptoms.

If one feels any of these are occurring too frequently, it is important to consult an optometrist for clinical testing immediately.

A rapid and uncontrolled movement of the eye is what we refer to as Nystagmus. In most cases, various surgical procedures and medical treatments can help cure this problem to a certain extent but not fully. So far, the best chance a patient has of correcting this condition is to use contact lenses or glasses. They might help the clear vision to a certain degree and slow down the eye movement but not completely.